Chloe is a tall girl with bright red hair and a pink headband. She wears a white shirt with black sleeves and short green pants. 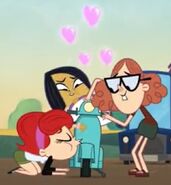 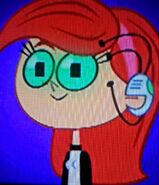 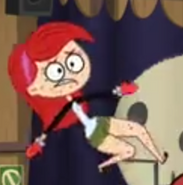 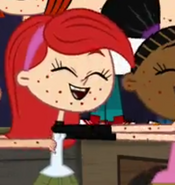 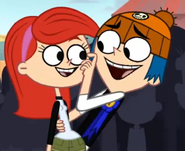 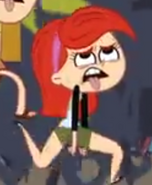 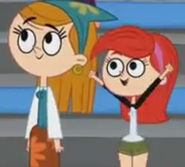 Retrieved from "https://grojband.fandom.com/wiki/Chloe?oldid=52931"
Community content is available under CC-BY-SA unless otherwise noted.