Henceforth is a song sung by Kin and Kon in the episode The Bandidate. 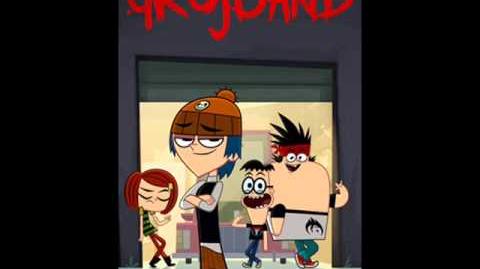 Grojband - Henceforth Song From The Episode 19 (Original Version) (HQ)
Add a photo to this gallery
Retrieved from "https://grojband.fandom.com/wiki/Henceforth?oldid=44245"
Community content is available under CC-BY-SA unless otherwise noted.