Nothing is a song sung by Grojband and Mayor Mellow in the episode The Pirate Lounge for Me. 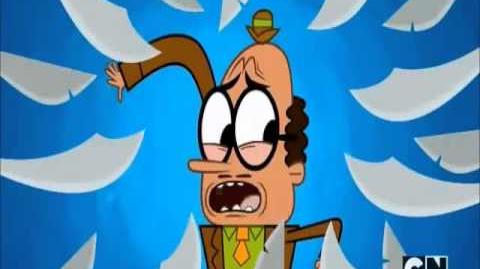 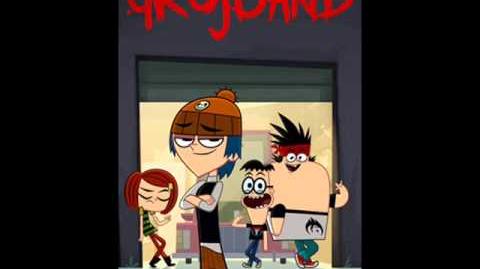 Grojband - Song 37 You've Got Nothing From The Episode 19 (Original Version) (HQ)
Community content is available under CC-BY-SA unless otherwise noted.
Advertisement